Each work in the Crown series contains a hand sculpted and hand textured 3D character that is inspired by internet culture and embraces its further integration in our lives. Each artwork evokes strength by recognizing the power of the human form as an avatar. These pieces were originally created as a concentration of positive emotion. The days in NYC being as bleak as they were shortly after the pandemic began, the Crown Series gave Nicole something to look forward to working on and feel good about releasing into the world. The avatars exist as digital representations of individual emotion created to evoke feelings such as hope, strength, and the sublime within the viewers of each piece. 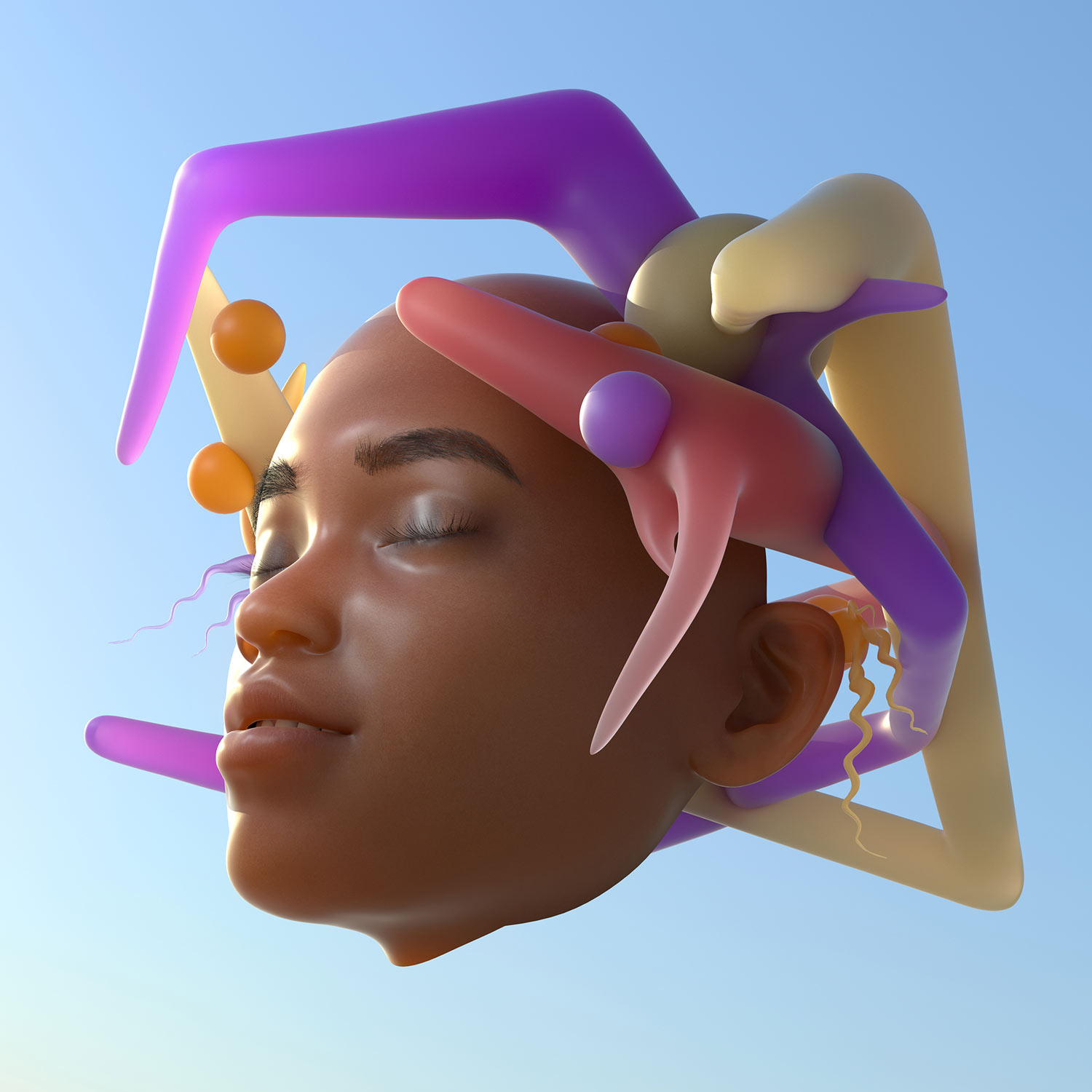 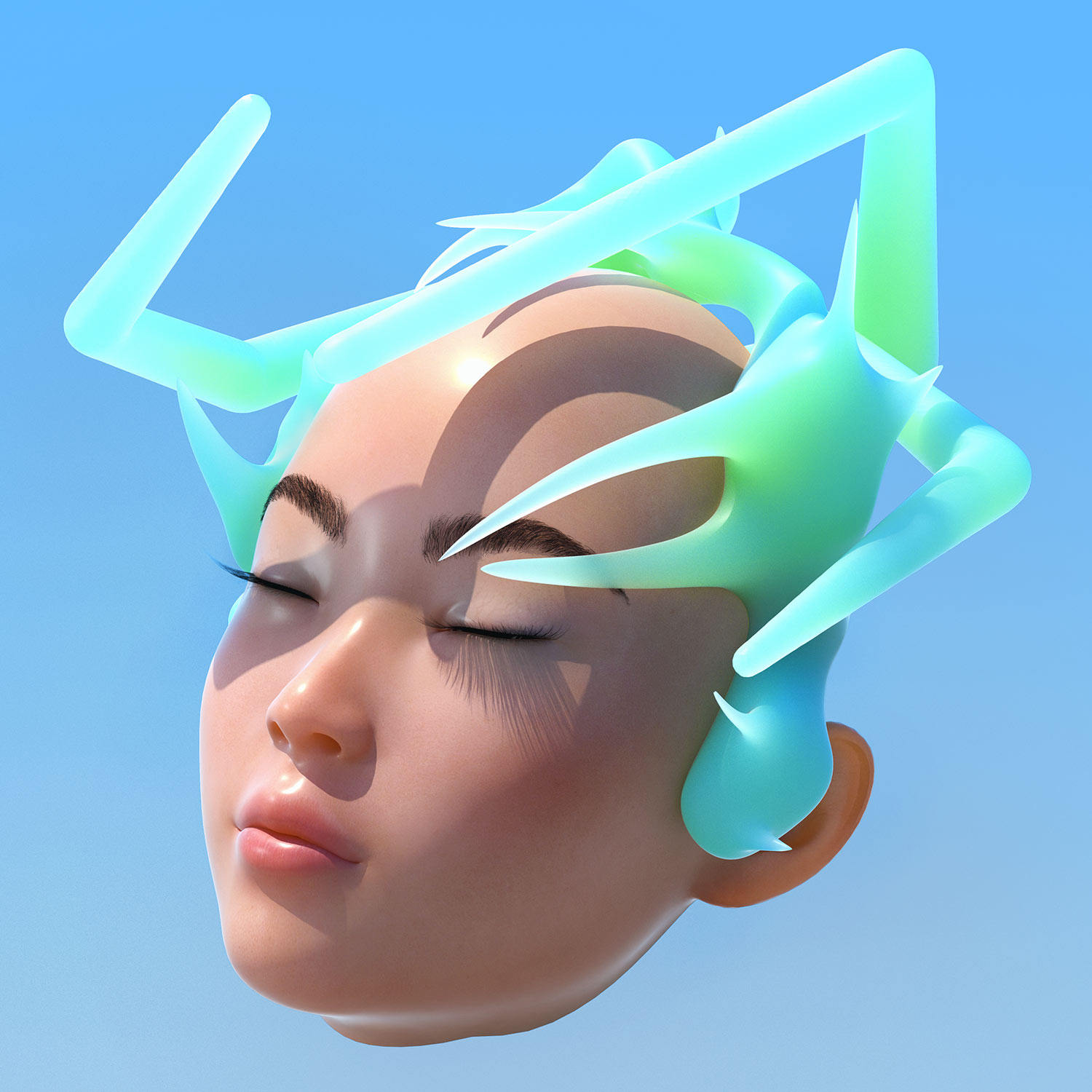 Sublime, 2021, 40/40 editions sold on MISA with FLOW. This work was created as a commission and was included in an international billboard exhibition with Porsche. 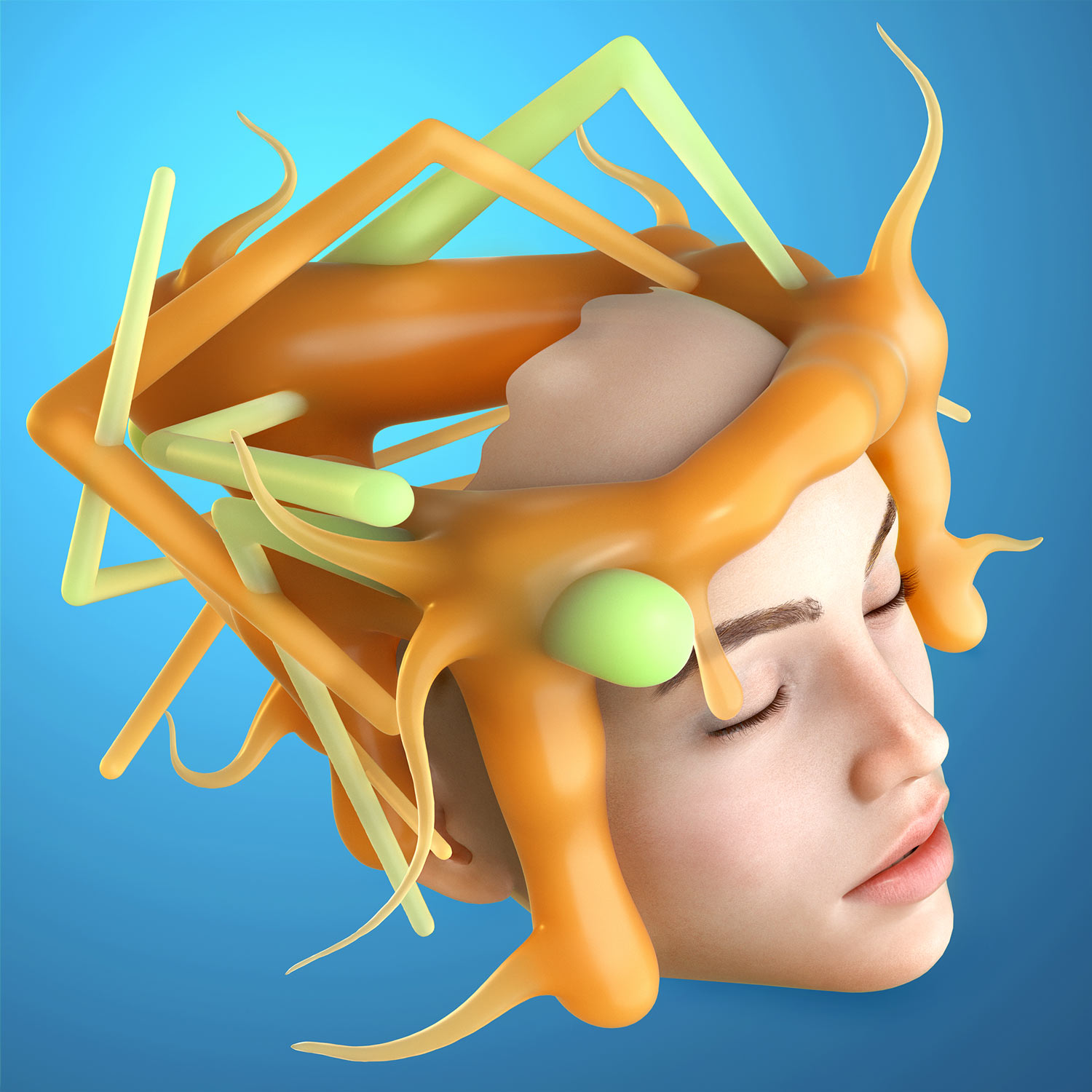 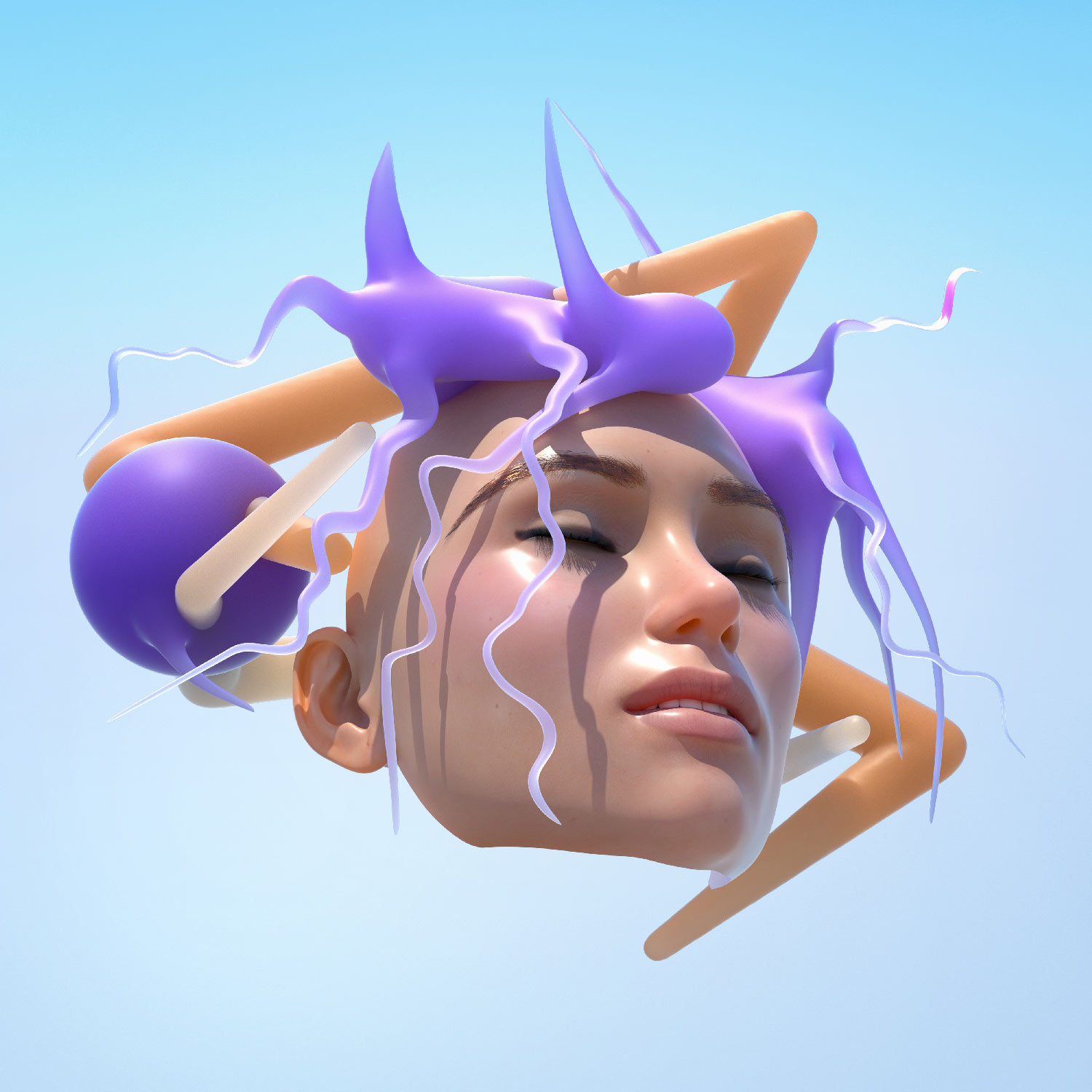