Post Vision was an artist collective that Nicole Ruggiero that ran from 2015 to 2020. The collective gathered artists who are inspired by and connected with the infinite possibilities of the internet. Post Vision curated and supported artists who made work with internet themes that is both technically and stylistically mature. As a collective, Post Vision aimed to tether the artist back to the work created, reversing the trend of modern-day viral culture where the attachment of a name to work is difficult because of the digital landscape. Post Vision consistently curated online work via Instagram and prepared curated material for digital art events.

The collective has participated in many different events including Virtually Real at VR World NYC, curated by Nicole Ruggiero and the late Terrell Davis, as well as a Post Vision show at Superchief Gallery Soho, hosted by GIPHY.

For the Superchief event, GIPHY commissioned 8 artists to make 6 gifs on the theme of social technology & phraseology: the culture around meme culture.  The goal of the commission was to create viral artwork. Out of 8 pieces, 2 went viral. Pastelae’s “dancing alien” gif received 16 millions views on GIPHY and Nicole Ruggiero & Tighe Rzankowski’s “woke coffee” received 8 million. Since then, all of the commissioned works have received over 5 million views, and some have gone well beyond that to hit over 100 million views. 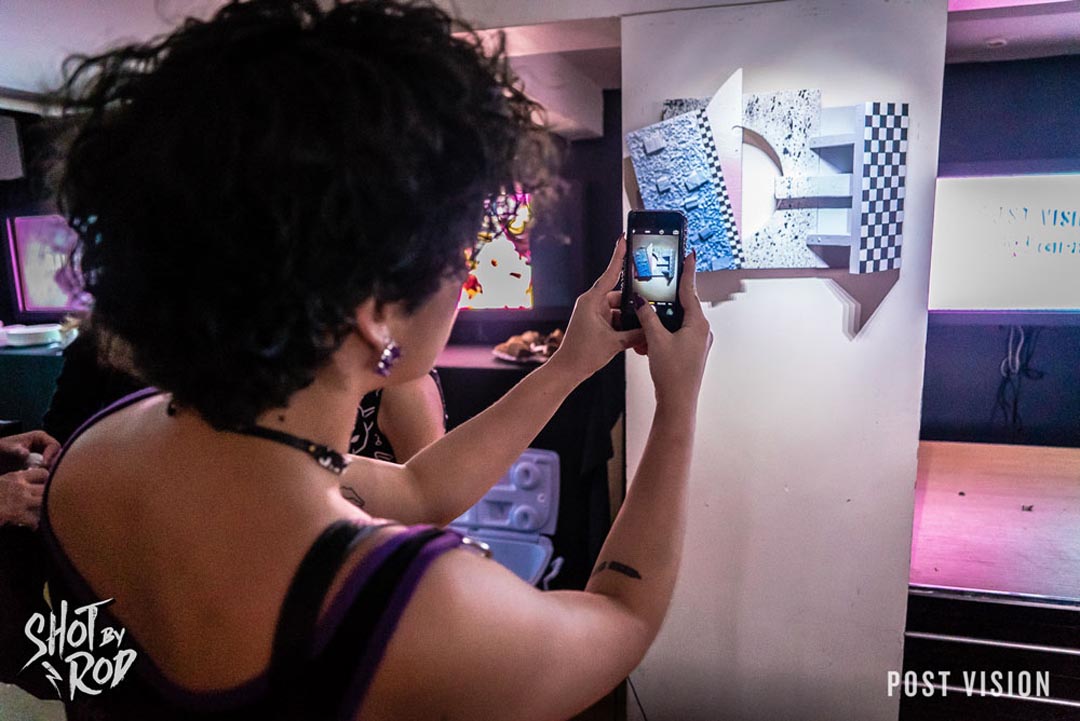 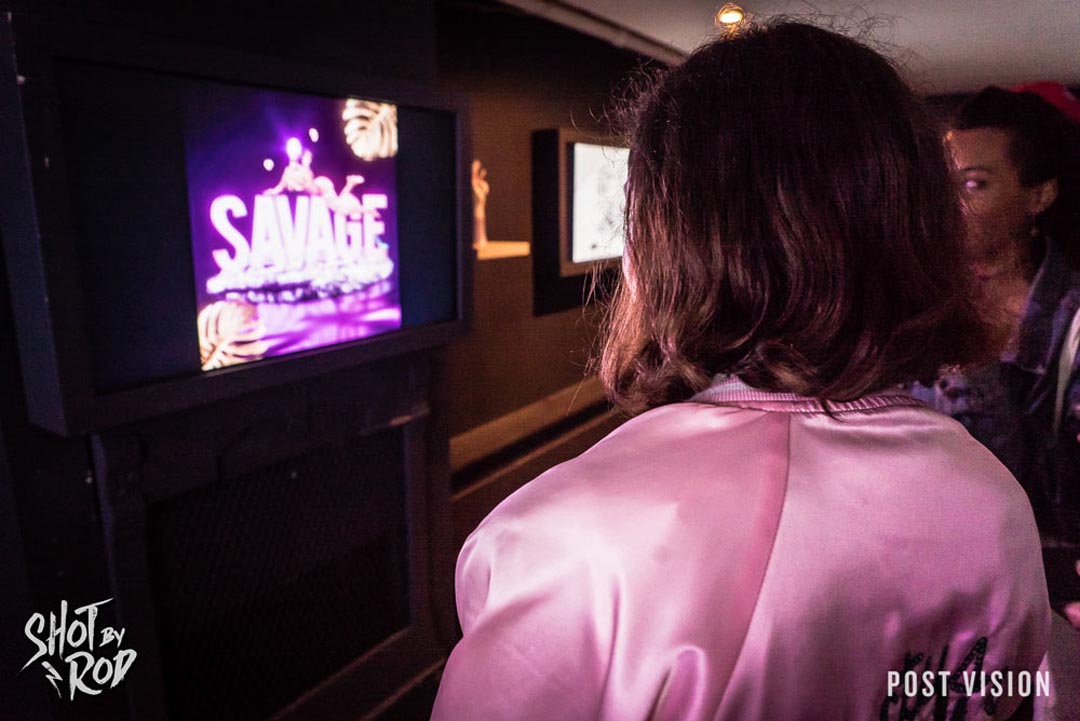 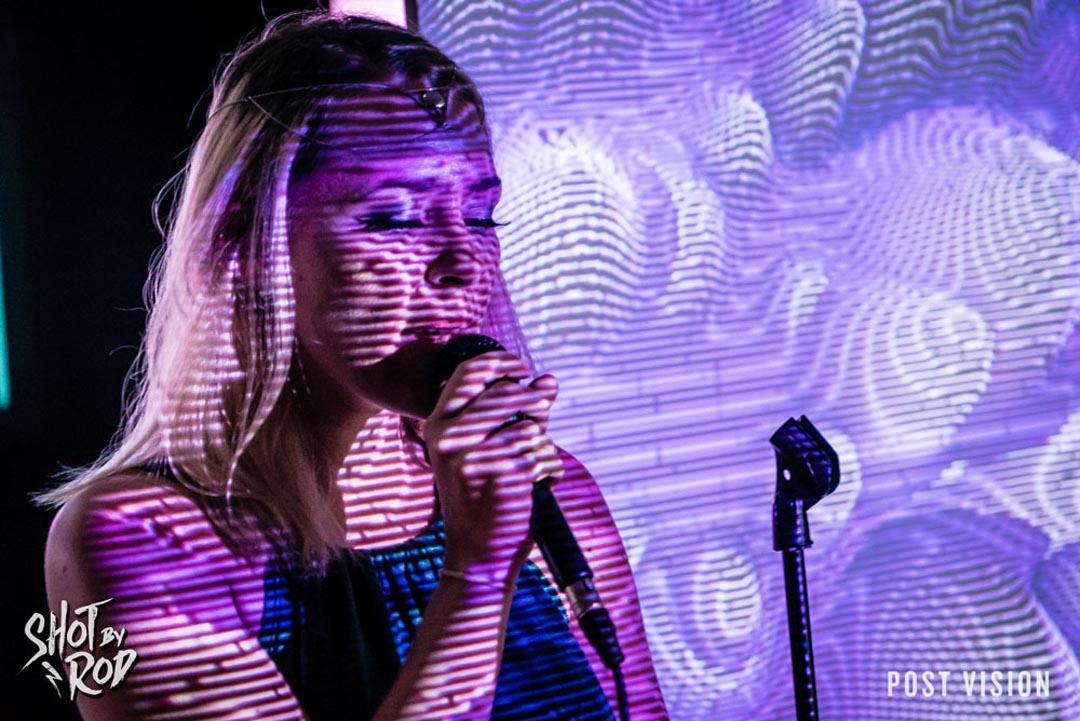 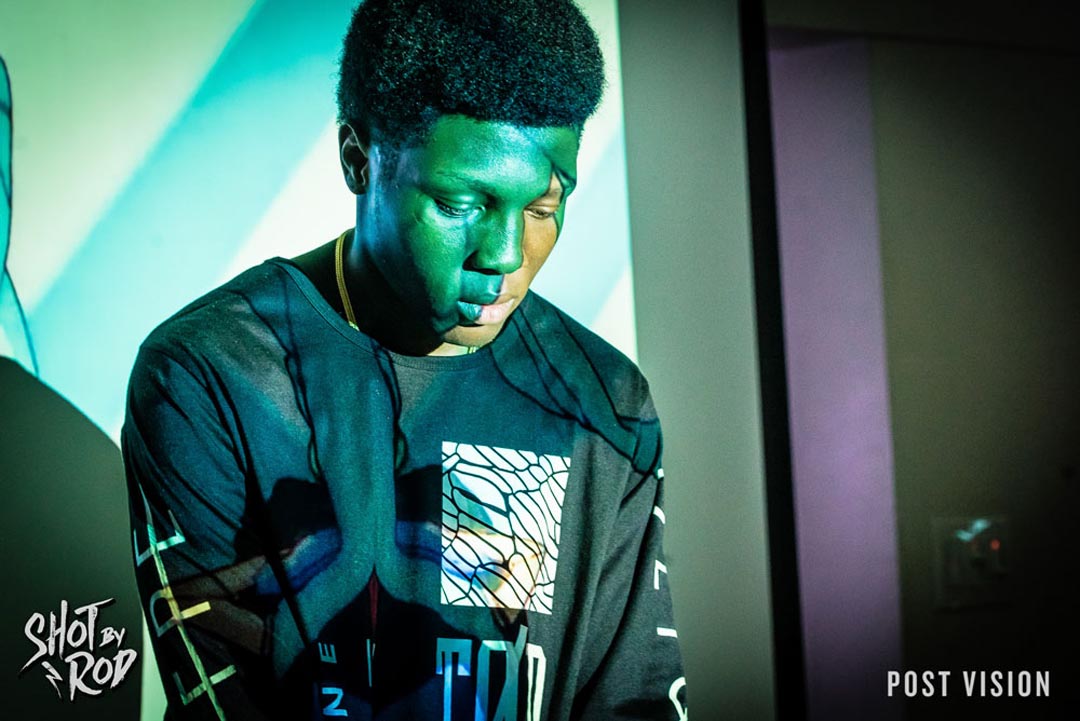 back to curatorial work ⮌

back to curatorial work